Recap creative workshop: how to make a wooden tray

It’s almost a week ago, that we had our second creative workshop. This time around we made a wooden tray out of pallet wood. In June we made a wooden lamp out of pitch pine wood. Take a look here on how that went down. 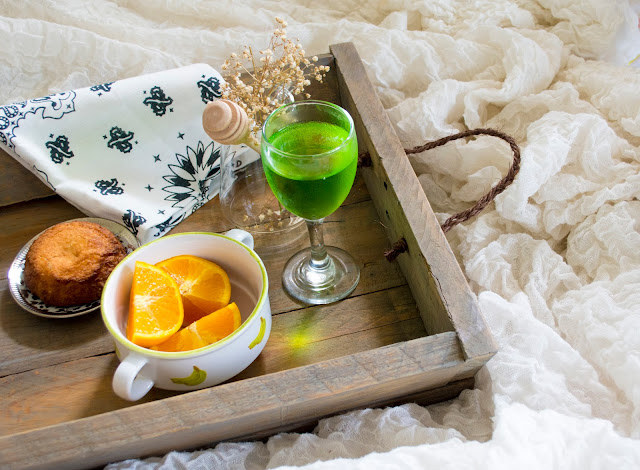 This time we had the pleasure to be part of the Passionistas community at the pop-up fair. We had a group of 11 people signing up, which was split up in two groups: one of 7 people and the second group out of four people. The cool thing about being at the fair was, that people who didn’t knew about the workshop took a look and wanted more information for when the next workshop is going to be. We even sold one of the trays we made. 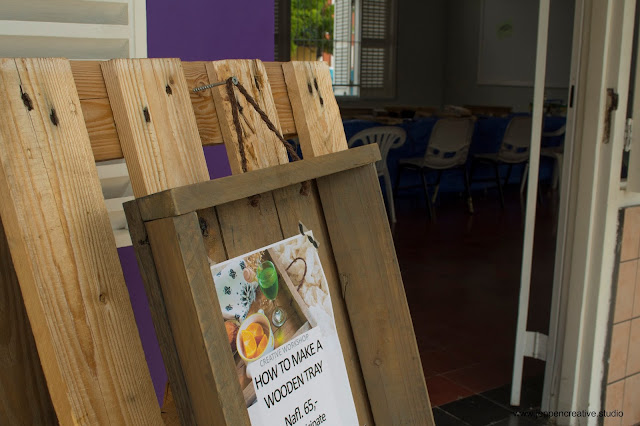 Everyone that joined the workshop  were excited to be there and we were laughing and helping each other out. And that is what being at a workshop is all about. Especially if it’s one where you need to get down and dirty with your hands. Take a look at this pictures to get the feel of how it was. 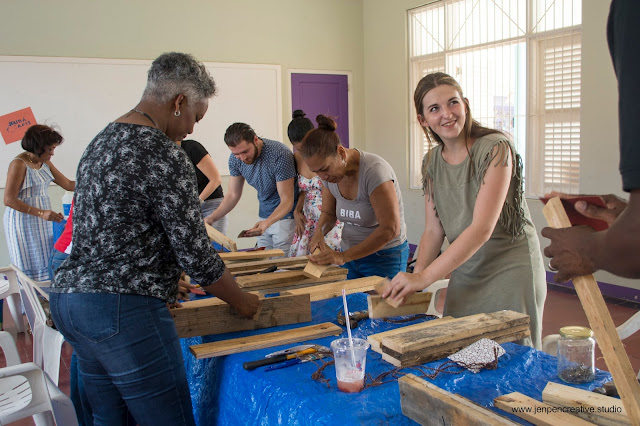 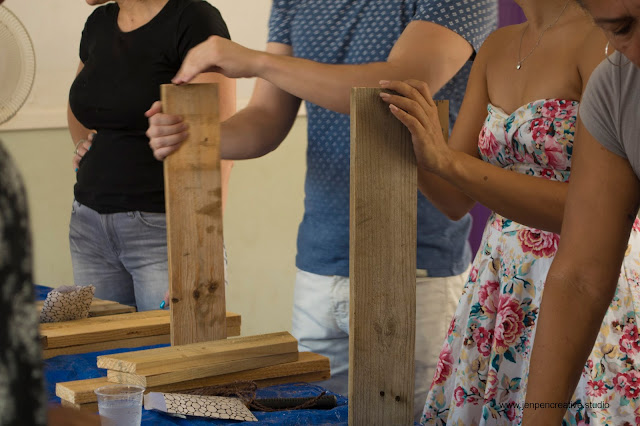 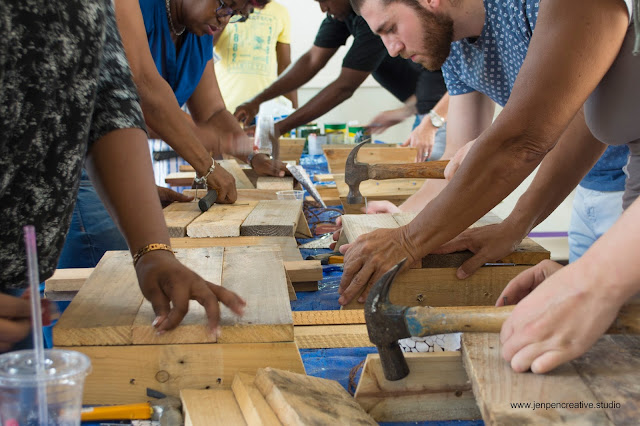 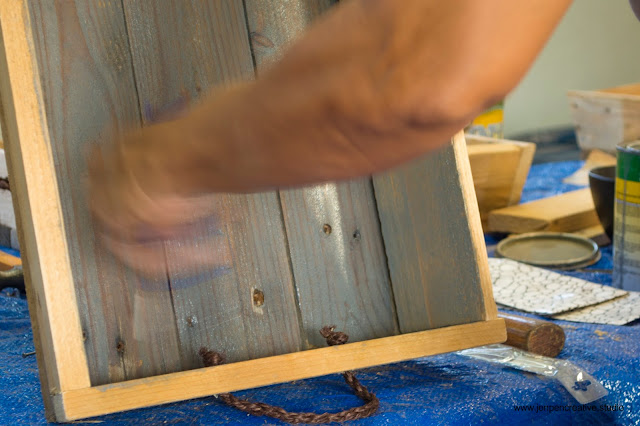 These are the finished trays with their happy owner. Some of them white washed the tray and some did a grey wash on them. They can be very proud when they use the tray in their interior. 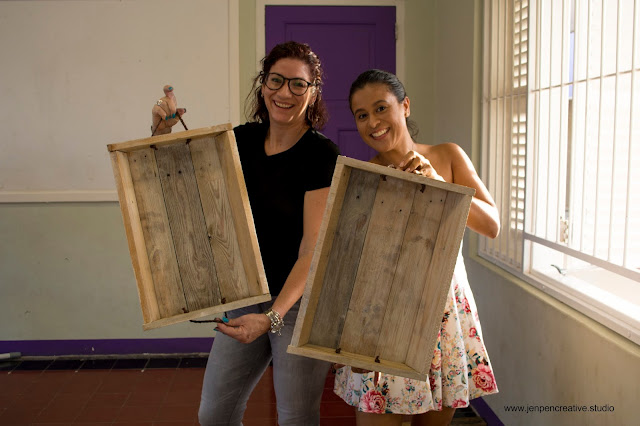 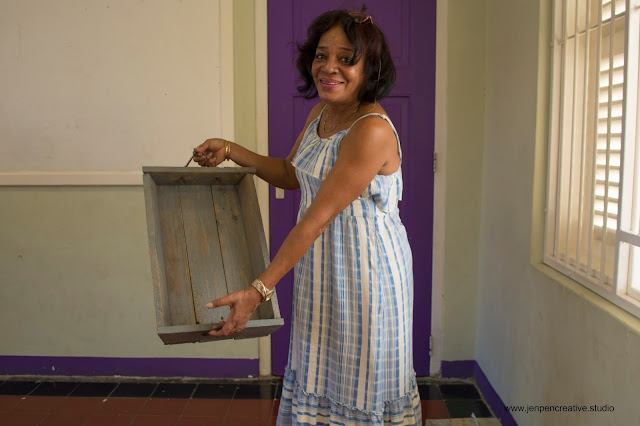 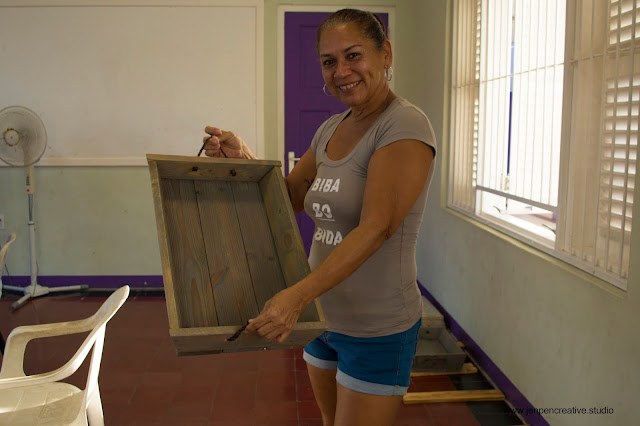 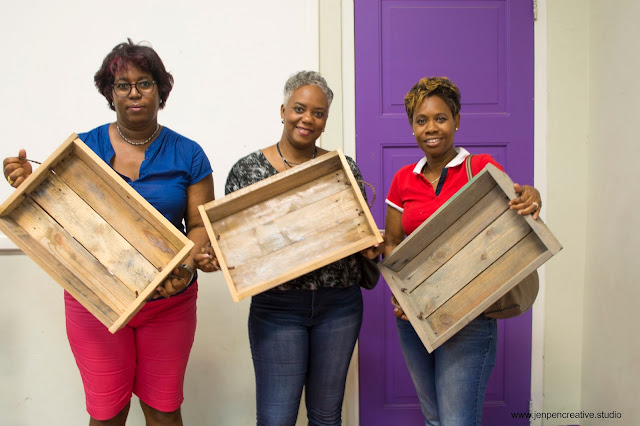 The second group was a bit smaller with just 4 people but they also made their tray with the same excrement as the first group. 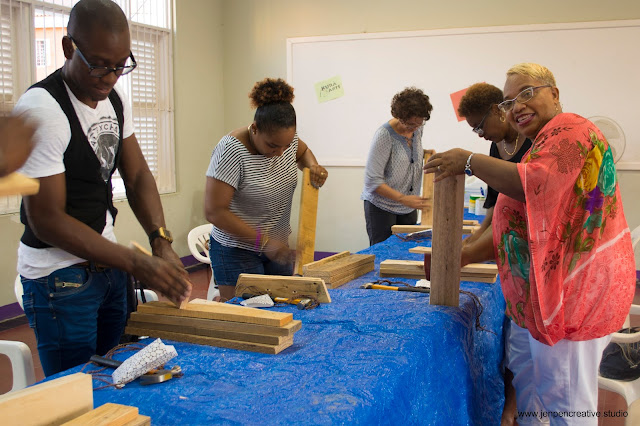 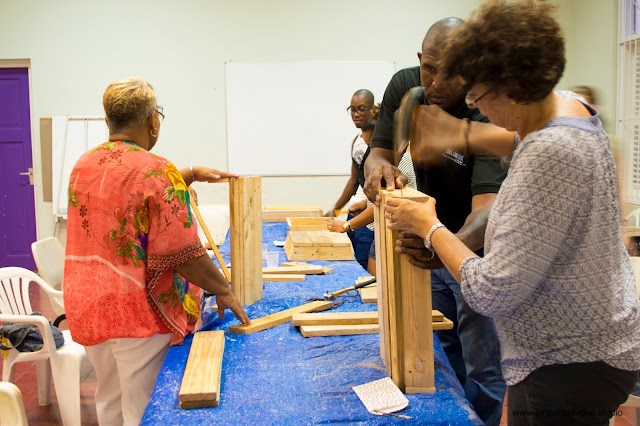 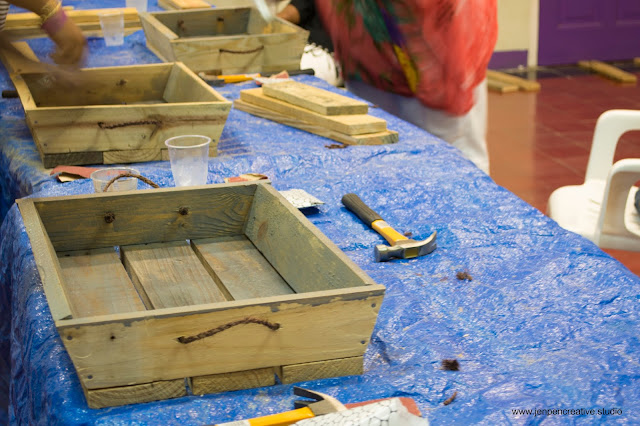 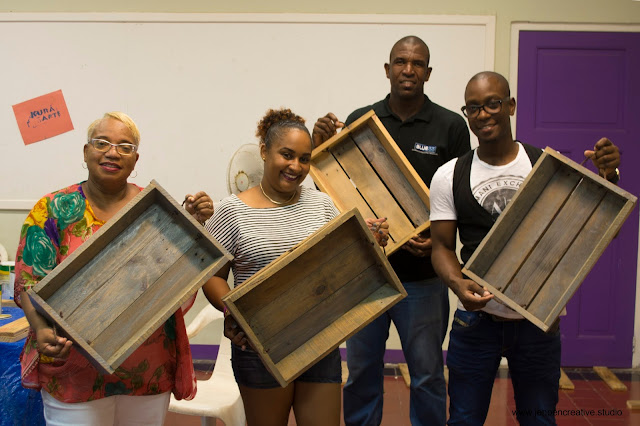 Ruchenne of Blue33 Woodworks, my co-host, also stood with them with one of the tray he made when explaining how to make the tray. We were very happy once again with the all of them coming to the workshop and having fun. When you’re doing something yourself, you appreciated even more.
Up to the next workshop…stay tuned.

Recap – Creative workshop: How to make a wooden side table

Recap Creative Workshop : How to make a wooden lamp