How to deal with pesky clients

So, as a freelancer you are pretty stoked when people are interested in your work. They take the time to contact you, maybe even a little sit down to get to know you, not being difficult at all about your price and some very fun work relationship comes from it. As my short period of being a legit freelancer with my own business, standing on my own two feet, I have had the pleasure working for and with some great people. But then again, pink and happy vibe is not always on my path. 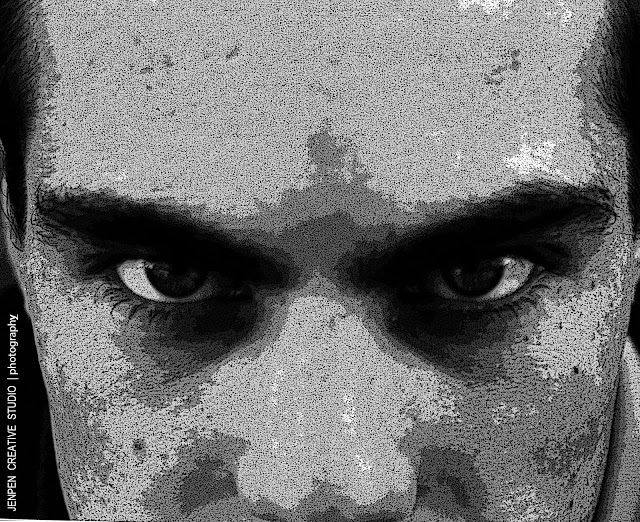 You will meet of some of those clients, that you just want to run away very fast from. You might have the tendency to think, because you just started your business, that you have to say yes to every project that seems interesting. I mean, if the gig pays, you can’t say no, right? WRONG. I had the same tendency, but knowing in my back mind this is going to be a pain.
They give you a call or a message, because they liked your work. But when the pricetag is mentioned, you’ll hear stuff like this: “Oh my, so expensive”, or “I know someone else who gave me a better deal for not only this, but for that too”. Ok, seriously?! If you got such a good deal somewhere else, why the heck are you at my door?!!!
To explain my experience from this week. A potential client called me several times Monday, but I messaged him back telling him to please email me, because I wasn’t available to talk that afternoon. He then explained the situation to me through texting and told me he needed a design this week. Later that day, when I was available again, I asked him some questions so I could make an quotation for him. He told me that he wanted to meet with me first for a few minutes. And at that moment he didn’t give me a chance to prepare a quotation for him. Okay, so the next day I met with him. We met at the location and while he presented the plan to me, he asked if I didn’t bring sketch paper to sketch. I looked at him and said no, because you told me it was just a conversation of a few minutes. After some minutes, he asked me what I would charge to do it. That wasn’t the plan to make a rough estimated at that exact time, but okay…I gave him a price.
At that moment I thought of a few factors: (1) the deadline is like in two days or so and (2) my time an expertise. When he heard what I wanted to charge, he told me no, because it was to expensive. He then told me that he knows an architect that can do this design of the floor map with several extras stuff for less than what I just offered. OKAY?! Why the hell are you sitting with me here for??!!! I told him that can’t be. It would be to much work for nothing. He tried to lower my price, I told him no. Take it or leave sir. At that moment I didn’t want to see or hear from this man again.
After a few hours, he called me that he was going to take the offer. Now here comes the good part: that evening I became so sick with the cold, that I haven’t left my house in three days. But despite being sick, I did my effort to make a draft plan for him. The day after he kept calling me. I told him that I have no voice, so calling isn’t going to help here. Just mail me the remarks.
I’m a firm believer of emailing. If something wasn’t said right, you can always confirm it with the mail and it’s easier to remember what you have to do.
The day past and I haven’t received any mail. He texted me asking me if my voice came back. I told him no and that I was expecting his mail with the remarks. Another day passed. He than texted me that he was going to pass by me and that I would have to sit in his car and just listen so he could explain me the changes. At that point, I was like: “Bye Felicia”. My office is at home, but these days feeling all crappy (while typing this post also) I didn’t want to see nobody. Especially when I asked two three times to just send me an email. I texted him back telling him that that is not possible and if it was to much to email, it would be better to find someone else to complete this project. I was totally fed up and feeling totally emotional with a soar throat and a headache on the way.
Hours passed and the dear sir still didn’t send an email. I then emailed him and told him that it was very thoughtful that he thought of me for this work, but I think it’s better to stop now and not to proceed with me further on this project. I even told him that he didn’t have to pay me for the draft plan I made for him. I was just totally done and didn’t want go into to the fight to get some money from him.
This morning I got an email from him telling me that he felt sorry that it had to go down like this. So now he knows what emailing is. That annoyed me even more. Seriously, I’m still sick but I have no headache anymore. After working 11 years for a firm where I was obligated to do every single project, even if I didn’t like it, it’s going to be the last thing I’m going to do now that I have my own business. I would like to feel great and not annoyed when I’m doing a project. The creativity will keep flowing.
So, to all my freelancers out there and the small business owners, if you have to say no to someone even if the person seems one with many connections but you don’t feel right about it: DON’T DO IT!! Better one less project meaning one less pay, then one more headache. Like my husband always tells me: headache is something you get, not something you look for. 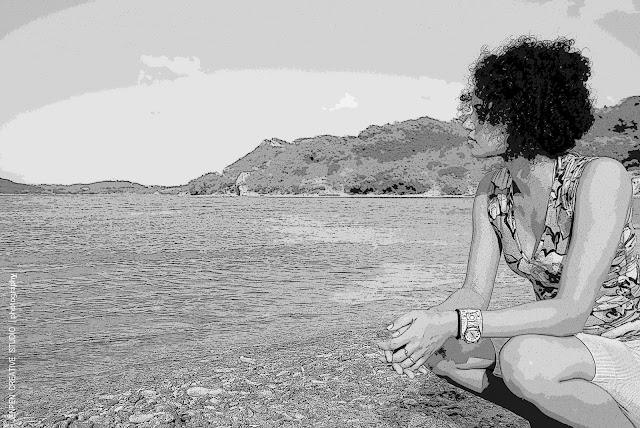 With this rant post on this fine Friday day, I wish you all the best on your journey and wishing you all a happy weekend. Have a good one!