It’s Monday once again and it has been a long time since I had the Monday Blues. It really feels good not to have those anymore. Being your own boss is scary, but as I said before it gives you a freedom to choose which projects would be a great challenge to tackle on. And I got a really awesome one a few weeks back. Beside that I’m working my behind off on a full interior design project for a brand new home, I push this little project in between. It’s great to do something totally different sometimes. It challenges you to see how far your creativity can go.
So, as I said, a few weeks back I got asked by a musician, RudeBoy, which is also my awesome cousin, to do a photoshoot with him for his first solo project. He explained what he wanted and we bounced ideas of each other. The shoot is still in the planning, but after going on and on about the shoot, he asked me something totally different: he wanted me to design his cover for his new single, Soltera (which means Single). It’s going to be a song about women who are single, but are independent and powerful. Each in their own right. I thought first, this guy must be insane, but I took the challenge. And might I say I really loved doing this.
Here’s the final outcome: 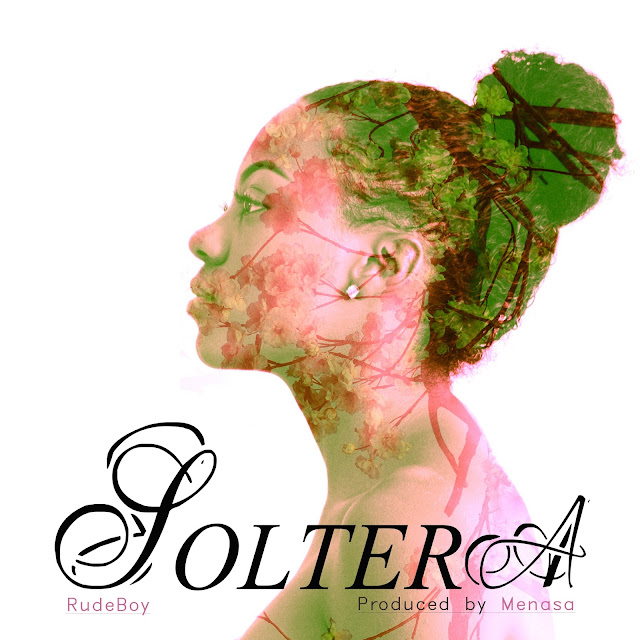 He had something simple in mind, but was going to girly girly on me with lots of flowers and stuff. So I told him, let’s try to see it from a woman perspective. Women who are single can shine a beauty within that shows the beauty of nature and still be a very strong person. And that is what I wanted to present to him with my design.
I made some drafts first, but already had a clear vision in my head what I wanted to pull together. I looked all over google for an simple image of a woman, which I would  use to make this. The flower image (as double expose) was a photo I took last September on my trip in Europe.

Sorry for the collection of  iPhone photos taken at night, but these were the draft version. Each time I finished one I took a picture and sent it to him. He totally loved the idea and was sold on the last one. But ofcourse, I don’t own that picture of this lady, so I told him I need to take a picture of a “real” woman. So, he quickly got a girl to pose. This was all a family thing here, because this girl is also his cousin (not mine). We did a little session at my house and I made some snaps snaps.
I was so excited for the editing, that I completed the final outcome that same night. But, before that, my cousin asked me for another design. He wanted me to design his logo. He thought if I was doing one thing, I can do another. Thank God this is one of my good pals in the family otherwise I would have run away and don’t look back. He was also very encouraging for me to succeed, so that was pretty awesome.
Here’s the final outcome of his new logo: 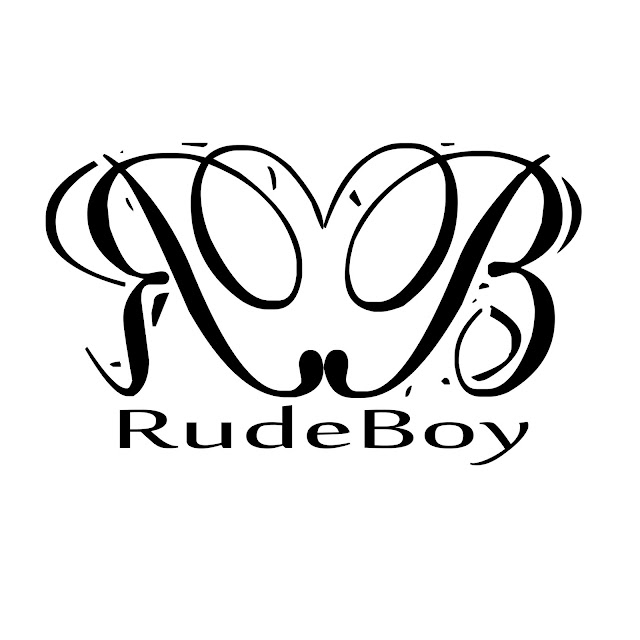 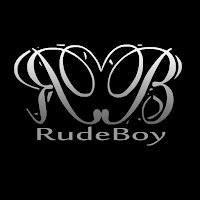 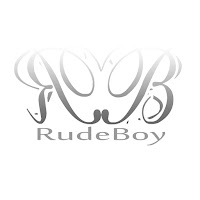 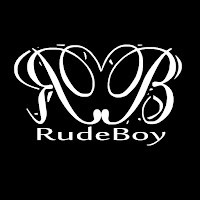 I had to made a few options, where he then can change it up when he wishes on his Facebook page or else where. The first draft of the logo was so wrong in so many ways I didn’t even save the draft. For the logo I had to sit and think a bit, as the logo is something will be use forever. The next day this came up in my mind and eventually on my laptop screen. These were immediately loved by him.
With other words, this was a very successful little project and I’m pretty much happy that I took this challenge. Now we’ll have to plan the shoot and that concept is also totally awesome. I’m pretty excited for that one.
What do you think of the designs? I hope you love them as much as I do.

How to create a cohesive kids floor

What to expect with the one-on-one design consultation

Project 101: From guestroom to Pedicure Salon